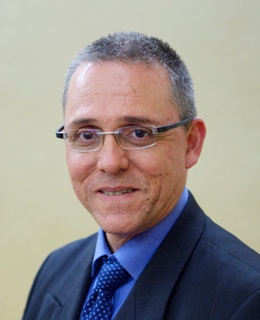 Alon Linetzki, Founder and CEO of QualityWize™, an expert in SW engineering, Quality Assurance and Testing with more than 35 years of experience, supporting organizations in improving their quality, development and testing processes, increasing R&D ROI, and implementing good practices in context uniquely tailored to customer’s business, technology and engineering needs.

For the last 10 years, Alon serves also as an Agile Coach, supporting companies in their Agile transition, and implementing good SW engineering practices while so.

Transition from Traditional into Agile Tester

Many small companies are moving from traditional into agile. That transition has an impact on development of course, but also on testing and testers.

In this workshop, we shall discuss the challenges in agile for the team and for the tester, and practice agile test design and execution techniques - exploratory testing and checklists.

Through discussion, real life examples, debate and simulation, Alon Linetzki will present and practice with participants on the different aspects of testers transitioning into agile within their scrum teams.

This tutorial will include several parts - an introduction; ‘Understanding the challenges of working in Agile’ in the form of a simulation game with self-managed, cross-functional teams, ‘Practicing Agile Testing Techniques’ with some exercise in Exploratory Testing; and ‘Checklists’ with a suitable exercise. 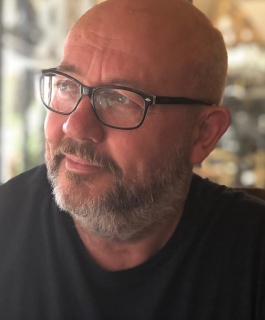 Paul Gerrard is a consultant, teacher, author, webmaster, programmer, tester, conference speaker, rowing coach and publisher. He has conducted consulting assignments in all aspects of software testing and quality assurance, specialising in test assurance. He has presented keynote talks and tutorials at testing conferences across Europe, the USA, Australia, South Africa and occasionally won awards for them.

Educated at the universities of Oxford and Imperial College London, he is the Principal of Gerrard Consulting Limited, the host of the UK Test Management Forum and a business coach for Enterprising Macclesfield. He was the Programme Chair for the 2014 EuroSTAR conference in Dublin and for the 2017 ExpoQA conference in Madrid.

This tutorial focuses on three aspects of working in a team. Collaboration, Communication and Teamworking.

Communication is obvious? But humans have not evolved to communicate as well as we need in software projects. Conveying messages to others sound simple, but it’s fraught with error. Paul introduces a model to illustrate the process.

We all know that teams build systems. But working in teams is fraught with difficulties. This section identifies the patterns that make teams successful and poses the question, “what should developers do and what should testers do?”

This tutorial uses team exercises to explore collaboration, communication and team working to explore ways of improving, what works and the difficulties of working in teams. 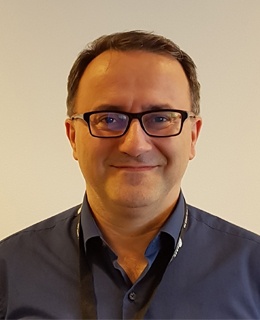 Now, over 20 years later he has run over 50 assignments besides running his own test companies. In December 2018 he became the CEO for Expleo Stockholm but still works as a QA Specialist part time.

Pablo has spoken at national and International Conferences like NFI, Test management Forum, many SIGISTS and STARWEST. He has also given Testing courses since 2001. Amongst others, he has educated over 200 nurses in acceptance testing during the last 5 years.

Metrics: Reach your goals faster with a Metrics Dashboard

Metrics helps in measuring quality, changes, productivity and much more. A good Metrics Dashboard can help you reach your goal faster - it can be compared with driving with a GPS, you cannot rely completely on it, but it helps most of the time, especially in places you go to for the first time.

We will speak about how to develop the dashboard from the start until you get a stable dashboard and you may even see and prevent problems before they occur. One of the most valuable things in a Dashboard is the way you can put numbers on the need for resources, many examples will be shown.

Join Pablo in his tutorial filled with real life experiences and tricks that work. 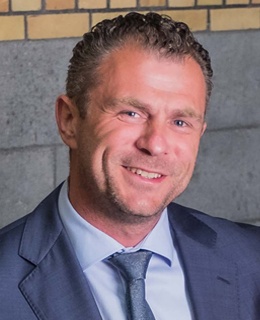 Breaking the system, helping to rebuild it, and providing advice and guidance on how to avoid problems. That is Michael in a nutshell. With 15 years of experience in test consultancy in a variety of environments, he has seen the best (and worst) in software development.

In his current role as Learning & Development Manager, he is responsible for guiding the company’s consultants, partners and customers on their personal and professional path towards excellence.

Software development is becoming more and more efficient and effective. Shorter iterations, faster time to market. The need for proper, accurate estimations is high, especially when the testing voice might be more silenced than the voice of other protagonists.

How can you estimate correctly, based on limited information? How do you make the right choices when to prioritize?

This workshop will help you in your daily work, during grooming sessions, prioritization workshops and iteration 0 to provide better estimations and improved prioritizations.

Dr Stuart Reid is Chief Technology Officer at STA Consulting in Seoul with over 35 years’ experience in the IT industry, working in development, testing, and education. Application areas range from safety-critical to financial and media.

Stuart supports the worldwide testing community in a number of roles. He is a convener of the ISO Software Testing Working Group, which has published the ISO/IEC/IEEE 29119 series of software testing standards and is editor for the ISO Technical Report on the testing of AI-based systems. He also founded the International Software Testing Qualifications Board (ISTQB) to promote software testing qualifications globally and is currently part of the task force working on a new certification on testing AI-based systems.

The testing of traditional systems is well-understood, but AI-Based systems, which are becoming more prevalent and critical to our daily lives, introduce new challenges. This tutorial introduces the key concepts of Artificial Intelligence (AI), how we decide acceptance criteria and how we test AI-based systems. These systems have unique characteristics, which make them special – they are typically complex (e.g. deep neural nets), self-learning, based on big data, and non-deterministic, which makes the derivation of expected results particularly difficult (the test oracle problem).

The tutorial specifically considers the challenge of testing machine-learning, which is often a key part of these systems, and shows how testers can help highlight and prevent problems with adversarial attacks, data bias, overfitting, underfitting and ethics.

We shall also look at those test techniques which have been found to be particularly effective at addressing the test oracle problem, such as back-to-back testing, A/B testing, and metamorphic testing. 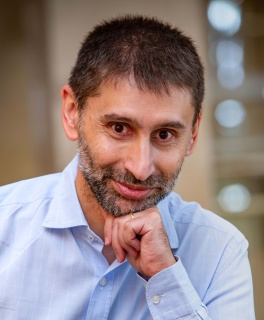 Joel Oliveira started his professional career in 1998 as a researcher and since then, he already assumed different roles (from developer to tester, from technical and project manager to quality and engineering manager), managing and leading teams from 1 to 130 engineers in business areas so diverse as telecommunications, government and public sector, financial services, defense and security or aerospace.

In 2009, after a closer involvement with the software testing area, he founded the first online testing community in Portugal and one year later, the PSTQB – Portuguese Software Testing and Qualifications Board becoming a member of the ISTQB working groups in 2011.

As he is passionate about software testing & quality assurance, dedicated to improve recognition/proficiency of the testing community and eager to share his experiences, you can find him giving talks and workshops about software testing (manual, exploratory, automation, mobile, performance, security), engineering processes (waterfall, agile, continuous improvement and CMMI) or career management (mainly but not only for testers). 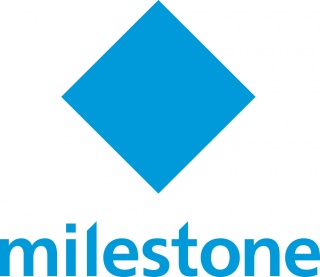 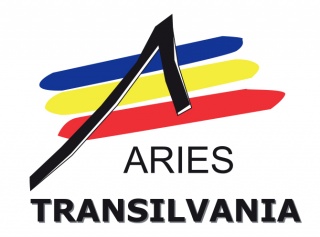 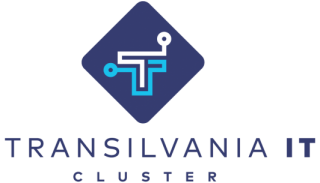 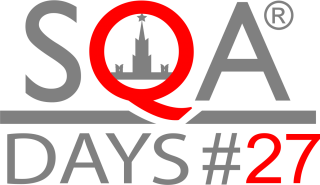 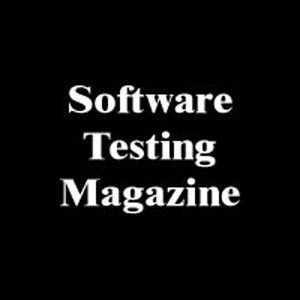